Spekka (Streaming Productivity Enhancements for Akka) is set of micro-libraries focused on simplifying the development of streaming microservices with Akka.

The micro-libraries have no external dependencies apart from Akka itself, furthermore, to avoid conflicts, these dependencies are marked as provided, hence users are expected to explicitly add the relevant Akka dependencies themselves.

Development of this project is sponsored by: 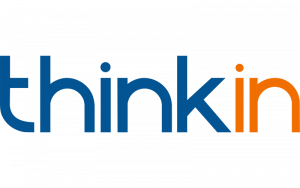